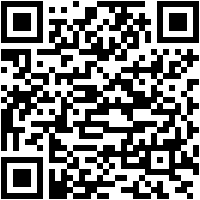 Goblins are a common and relatively poor race of small humanoid monsters in the Legend of Red Fire. They must use their strengths to gain an advantage over their rivals in order to succeed in combat. Meteor, a goblin-like creature who rides a steed called Grafit, prefers burning arms and uses oil to inflict damage on his enemies. All enemies caught in the crossfire are damaged by the huge fire. Meteor also feeds Grafit a Molotov cocktail, which causes the beast to breathe acid. Grafit follows the fire with a powerful belch that scares enemies away. This hero is for players who love a fast-paced game and enjoy setting traps and luring their opponents into them. 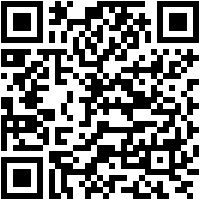 In an online robot vehicle shooter, customise your robot vehicle and battle against other teams. Choose from a range of wheels, mech legs, helicopter blades, and wings (you can fly) to customise your robot. In online multiplayer, select between an alien or a human AI team and kill the opposing team. To make your bot the strongest, you can use machine guns, lasers, and a range of weapons and add-ons. There’s also a singleplayer offline mode where you can play against bots. Register QR-Code
No Way To Die: Survival
Developer: OpenMyGame
Price: To be announced

No Way To Die is a free post-apocalyptic survival game that can be played offline. Explore places where animals that survived the apocalypse and transformed into deadly symbionts have taken up residence. To live, gather food and resources. Create guns and protect your shelter against the hordes of zombies and enemies that come every night. Several years after a mysterious asteroid collided with the Earth, your character awakens in an underground bunker. Your character has been granted the power to recover in exchange for the opportunity to save their families from the disaster; upon death, they are resurrected as a clone with all the memories of the original body. For a limited time, you can play the first act for free. To unlock the entire title, make a one-time in-app purchase. Welcome to the Figment universe. A mysterious and unreal world, inhabited by the many voices we hear in our minds, and packed with our deepest thoughts, urges, and memories. For several years, this mind has been quiet and calm. Something, however, has changed. New ideas have begun to surface, taking the form of horrific creatures that spread terror wherever they go. The only hope is for Dusty, the mind’s former voice of bravery, to return to his former self and assist the mind in facing its fears. 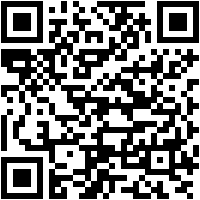 Blockbusters is a competitive online multiplayer PvP third-person shooter with spectacular 3D graphics and addictive gameplay. In this TPS, pick a hero with your preferred combat and killing style: melee, ambush, or sniper. Equip the most powerful gun and synergetic skills and go toe-to-toe with other players from all over the world in fast-paced matches. Assemble a squad of players to protect your castle. Now is the time to enjoy this third-person online PvP shooter! After each online fight full of intense shooting, complete quests, climb up PvP levels, win weapons and equipment as prizes, and improve your heroes. Choose from sniper, special operations soldier, heavy lubber, street gangster, or professional killer as your class.